1. The mp4 files are all greyed out and are not selectable.

3. An error message pops up, such as "Unable to play file. File may be corrupted or in an unsupported format".

Here we've rounded up all the possible solutions and workaround for this GoPro MP4 file importing issue.


Strapped for time? Check one of the jump links below. 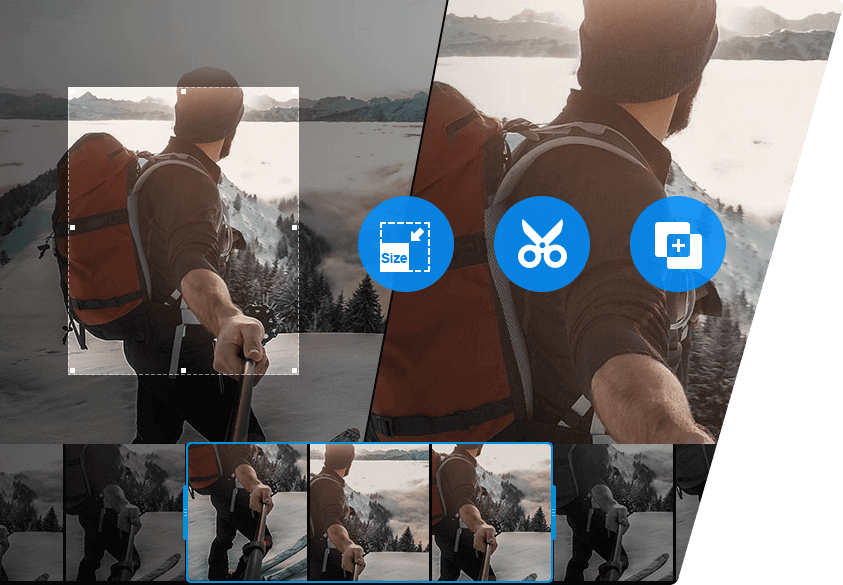 If you have tried all the solutions but still can't import GoPro MP4 files to GoPro Studio, the easiest workaround is to use this GoPro Studio alternative for post-editing. VideoProc is able to:

Besides processing videos from GoPros, DJIs, iPhones and others, this versatile program is also skilled in converting DVDs, downloading videos, and also recording videos.

1. Check the file name and location of your GoPro MP4 file.

You need to check if there are non-English characters in the file name and the location. If you do find some weird characters, rename your file and folder. Then, try importing again and the problem should disappear.

If you load files directly from the camera's SD card, you may fail to import them to GoPro Studio. So, you're suggested to copy the files from SD card to computer hard drive first and try importing again. After importing files to computer, make sure that they will not be processed through another import application or import method, like iPhoto, Photos, or iMovie. Files may be modified by those applications to the point where GoPro Studio doesn't recognize them. Some people said that their GoPro MP4 files were changed to M4V files when importing into Photos and then can't be imported to GoPro Studio.

3. Check if you import GoPro MP4 files into the correct step.

According to GoPro Studio supported media files, MP4 files from GoPro HERO cameras can only be imported to "Step 1: View & Trim". You're not allowed to directly import GoPro MP4 files into "Step 2: Edit".

4. Check the video codec of your GoPro MP4 files.

GoPro uses two video codecs H.264 and HEVC (H.265) for their video recordings. If your MP4 files are encoded with HEVC and your computer isn't compatible with this codec, the files will not be accepted by GoPro Studio. To fix it, you can convert HEVC to H.264 with VideoProc.

VideoProc is an easy-to-use video converter that allows you to change video formats within 3 simple steps. And it works very fast, because it leverages your hardware acceleration supported Intel, NVIDIA, and AMD graphics cards to speed up video decoding, processing, and encoding. Even better, the speed doesn't come at the price of quality. Now, let's download this video converter and follow the steps to re-encode your GoPro MP4 files to fix 'GoPro MP4 files fail to import to GoPro Studio' issue.

Step 1. Open VideoProc, click the first icon - Video, and then you will get access to a new panel where you can import target GoPro MP4 HEVC files by drag-and-drop for later conversion. Step 3. Hit RUN to begin converting. Once finished, import the new MP4 files to GoPro Studio and see if they can be recognized.

5. Check if your GoPro MP4 files are corrupted or not.

When you cannot import GoPro MP4 files into GoPro Studio, put them to another program (like VLC, 5KPlayer and QuickTime) to check whether they are corrupted or not. If files are damaged, there's no wonder that GoPro Studio rejects to load them. Find a video repair program to get them fixed.

6. Check if there're any updates for your Windows computer.

Some missing components will lead to importing issue. So, get onto the Settings, choose Update & Security, check Windows Update, and see if there are pending updates. If there are, update now.

7. You may need to update your graphics card.

When your graphics card isn't compatible with GoPro Studio or needs to be updated, you may receive an error message saying "Unable to play file. File may be corrupted or in an unsupported format" when you try to import GoPro MP4 videos into GoPro Studio. Get updates for your Intel, Nvidia, AMD hardware. 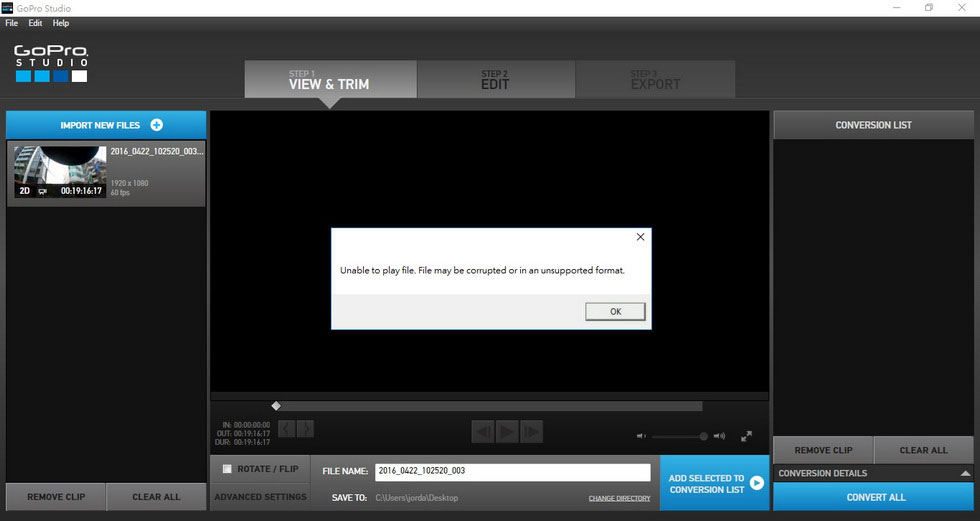 Record a new video and see if the issue still exists.

By the way, VideoProc isn't designed for GoPro files only. It is available to read a wide range of file formats, including MP4, AVI, WMV, MOV, MKV, MXF, M2TS, MTS, AVCHD, FLV, WebM, 3GP, and more. Just throw your files for processing, no matter where you get them. VideoProc will give you a smooth and fast experience. 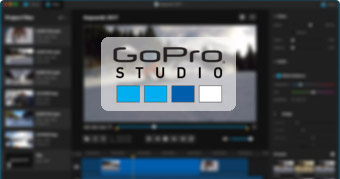 GoPro Studio Is Unsafe with QuickTime for Windows? How to Fix This Issue 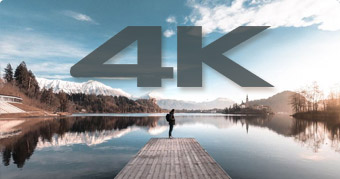 Farrah Penn has been a copywriter at Digiarty since 2014. Because of the occupational requirement and personal interest, Farrah has carried on broad and profound study and researches to multimedia related stuff, popular electronic devices and multimedia programs in the market. She has been writing extensively on video processing, software reviews, and various solutions to make digital life easier.